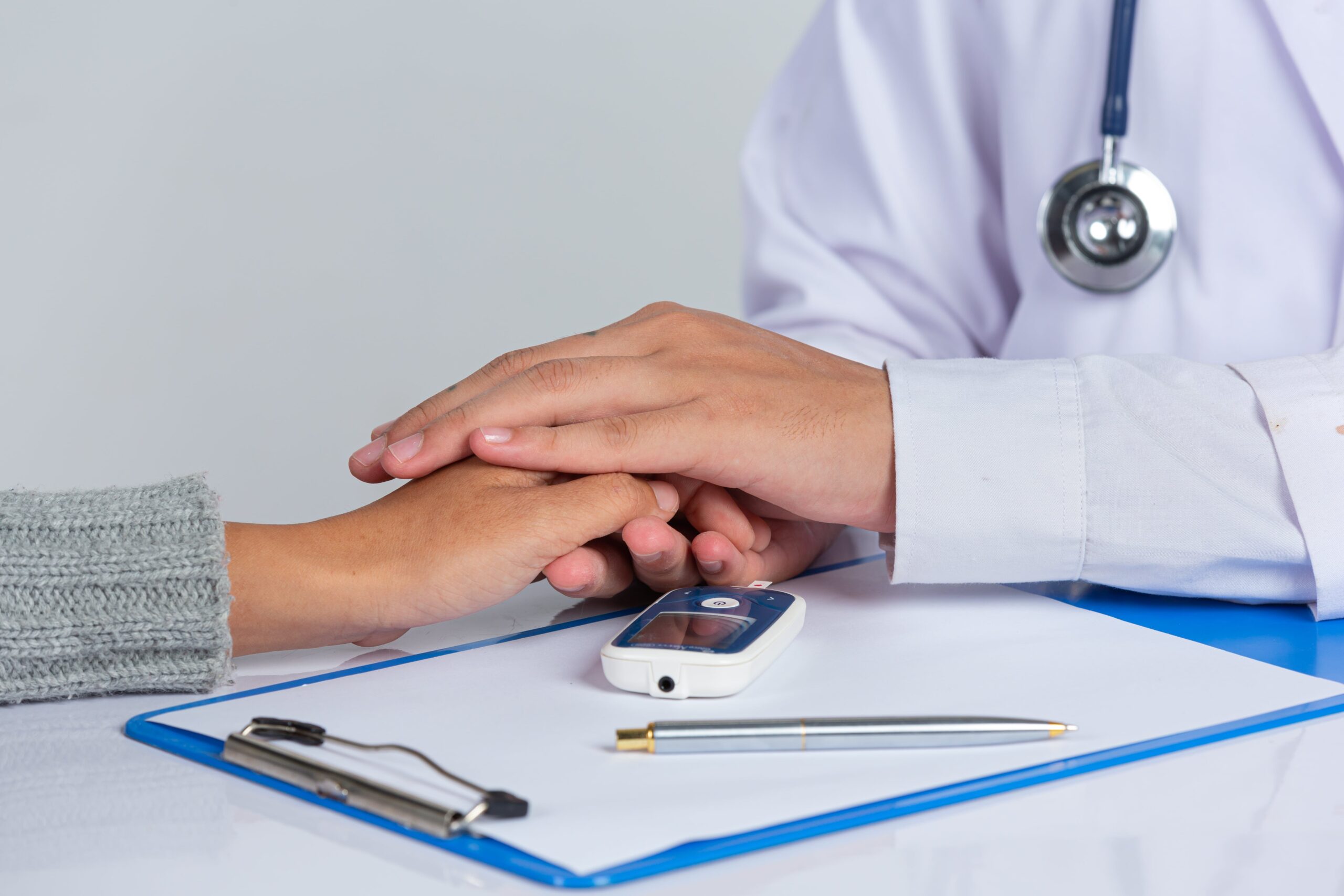 In what could be a major development in artificial intelligence-powered diabetes management in India, the Indian Institute of Science (IISc), Bengaluru, has developed smartphone-enabled artificial pancreas (AP) that will one day monitor, sense and deliver insulin to people with type 1 diabetes on a real-time basis without human intervention.

The central nervous system of the artificial pancreas is the algorithm written by IISc’s Radhakant Padhi (professor in the Department of Aerospace Engineering and Robert Bosch Centre for Cyber-Physical Systems) and his team. It mimics the body’s closed loop system that regulates insulin production. It is the first customized algorithm for diabetes management for Indians and has been clinically tested.

“The algorithm is the brain of the set-up and it controls the operation of the pump after reading and analysing the data from the blood glucose sensor linked in the loop. We decided to opt for an android-based one as the platform is very versatile and also has maximum reach, especially in a country like India,” Prof Padhi told Happiest Health.

This development could bring down the cost of closed-loop smart insulin pumps as the algorithm could be embedded in a mobile application to coordinate between continuous glucose management (CGM) devices and insulin pumps available in the open market.

According to Prof Padhi, they have completed about 50 per cent of what they have envisioned for their artificial pancreas set up; more work is required in the next phase. In a pilot study that was conducted on 10 type 1 diabetic patients at MS Ramaiah Medical College between January and March 2022 using the IISc Artificial pancreas, favourable outcomes were obtained as four of the patients were able to successfully maintain their blood glucose levels. The readings from three others were also partially successful but they were dropped midway due to hardware issues.

Prof Padhi said that further developments will be incorporated into the algorithm in the next phase, including the options of inching closer to a superior version of a hybrid closed-loop pancreas with an automated carbohydrate intake function. At the moment, the model only manages insulin levels during one meal cycle a day; this will soon be extended to a 24×7 mode.

According to the IISc, the artificial pancreatic loop consists of three units – a sensor, an insulin pump and the android app incorporated into the smartphone. Prof Padhi also added that the most challenging aspect of the algorithm was to ensure maximum precision in insulin dosage delivery as any error could result in serious health complications.

The continuous glucose sensor patch, a circular coin-like patch, that takes continuous glucose readings can be stuck to the skin. The readings are then transmitted to the Bluetooth-enabled android smartphone; the algorithm analyses the readings and decides and directs insulin infusion via the insulin pump unit. An insulin pump is a rectangular unit that could fit in our pockets. The third and most important component is the android app with an algorithm that controls the insulin dosage as per the sensor readings. The devices are paired using Near Field Communication (NFC) and Bluetooth technology.

“The insulin is injected subcutaneously. How it would interact in the bloodstream had to be factored in. The main challenge was to ensure foolproof interpretation of the sensor readings and precision coordination between the delivery of insulin from the pump to ensure that under no circumstances it leads to a dip in the blood glucose levels beyond permissible limits,” Dr Padhi pointed out.

The key component of AP is the model predictive control (MPC) algorithm which ultimately is the deciding factor on the insulin dosage. The MPC algorithm is governed by a set of specific constraints and controls that are incorporated into it based on which it predicts the most viable outcomes within the predefined constraints. It can be modified to widen its scope and efficiency.

“The algorithm has to encapsulate and analyse numerous scenarios right from metabolism and food intake intervals to the way glucose interacts in blood,” Prof Padhi said.

Interestingly, when it comes to closed-loop artificial pancreas, there is a direct and major connection between automated guidance of missiles and space vehicles which also explains the involvement of senior researchers from the IISc’s Department of Aerospace Control and Guidance unit like Prof Padhi himself. The predictive algorithm developed for the artificial smart pancreas to detect, gauge and infuse the optimum amount of insulin is formulated using milder versions of the guidance and control algorithms used in defence missiles to lace and identify targets and for spacecraft to land precisely.

“We could say in other words that our algorithm enables the artificial pancreas to function on auto-pilot mode with precision without any human intervention. It is the brain of the entire device. It is sort of a milder version of the model predictive static programming (MPSP) that is designed to be used in guidance missiles and spacecraft,” Prof Padhi said.

He also added that in aerospace, the equations and predictions involved are much more complex and have to be taken in split seconds.

“In our artificial pancreas model, we can relax and take about five minutes,” he jovially added.

Continuous blood glucose monitoring and precision in dosage are the most crucial aspects of closed-loop insulin pumps, especially in the case of type 1 diabetes.

The loops and turns of the artificial pancreas

Closed-loop insulin pumps (artificial pancreas) for optimal insulin delivery without human intervention emerged during the late 70s. The earlier models were bulky and cumbersome and it took one more decade for these units to shrink and start appearing in more compact and user-friendly dimensions. However, it was only recently that these units assumed wearable avatars.

According to Diabetes UK, the first closed-loop insulin pump was introduced in the United Kingdom in 1977 as part of British Diabetologist Prof Dr Sir George Alberti’s efforts to control the blood sugar levels of individuals with type 1 diabetes during childbirth and surgery. This unit was as big as a filing cabinet (Research spotlight – the artificial pancreas | Diabetes UK).

According to the US Food and Drug Administration (FDA) department, there are three main categories of artificial pancreas delivery systems. (Types of Artificial Pancreas Device Systems | FDA)

“We need to do a lot of work to make it more efficient in phase II. Not only human resources but also funding plays a major role in this aspect,” Prof Padhi pointed out.