Why your gut may not be getting along with gluten

Bloating, constipation and loose motions could all be likely due to celiac disease. Relief is likely through multiple therapies

“I have been a chapati eater all my life and it came as a shock to me that my recurrent diarrhea and bloated stomach were related to that,” says Murtuza Singapur a 26-year-old team lead (business operations) in a Kuwait-based organisation. In 2014, Singapur was diagnosed with celiac disease (CD). According to the National Institute of Health (NIH), ‘Celiac disease is a chronic digestive and immune disorder that damages the small intestine. The disease is triggered by eating foods containing gluten. The disease can cause long-lasting digestive problems and keep your body from getting all the nutrients it needs.’ 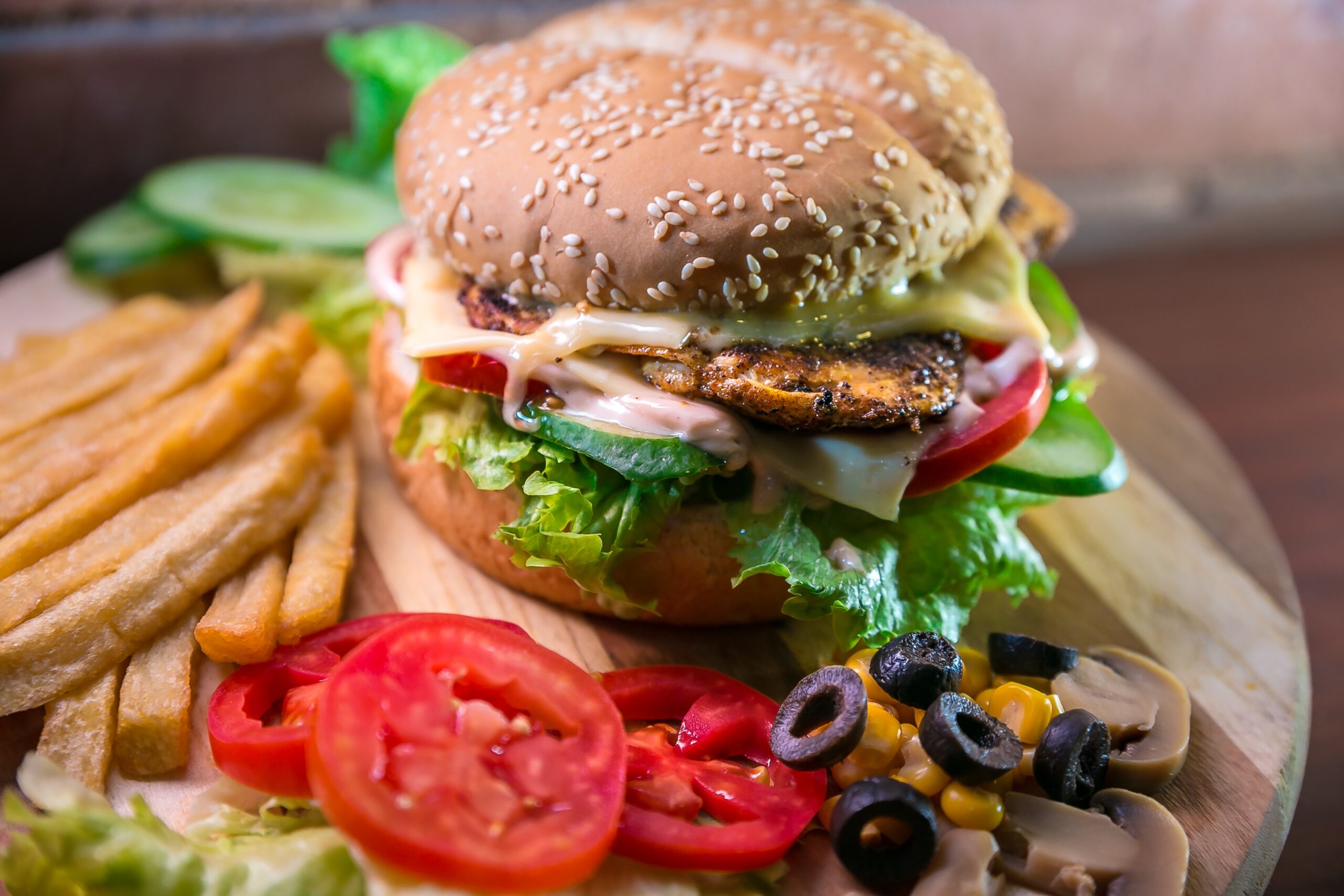 “It is very emotionally draining especially during festivals and days when you just want to grab a quick bite and run as most of the food contains gluten,” he adds

However, Singapur is not alone in his quandary.

According to an article by PubMed Central, approximately one percent of individuals worldwide suffer from CD. In predisposed individuals, gluten ingestion precipitates chronic autoimmune responses that can manifest in a variety of ways and affect multiple organ systems.

Different people experience different symptoms, but the most common ones are loose watery motions, bloating and constipation. Due to the impaired ability of nutrient absorption of the intestinal villi, people also usually develop deficiencies in iron, calcium and other vital nutrients. This sets off a chain reaction in terms of chronic fatigue and depression.

According to a review published in the journal, Nutrients, iron deficiency anemia is present in approximately 40 percent of people with CD. A few individuals also develop an itchy rash called dermatitis herpetiformis. And in severe cases, people experience numbness or tingling in the limbs, cognitive impairment and loss of balance.

For Singapur, the untimely trips to the loo and a constant tightness in his stomach were taking a toll on his routine and general well-being. He knew something was wrong and his doubts weren’t misplaced. After a couple of blood tests and an endoscopy, the doctor confirmed it was CD.

“I had begun fearing eating everything before the diagnosis and when the doctor confirmed my condition, my family and I went further into a panic mode,” he recalls.

“There is no need for panic as the disease can be controlled well by avoiding gluten-containing foods. This avoids all further complications. But it is advisable to consult a gastroenterologist soon for early diagnosis and treatment,” says Dr Rohith M, consultant surgical gastroenterologist, Prakriya hospitals, Bengaluru.

“The primary aim is to heal the intestinal mucosa, avoid chronic inflammation, and improve nutrition absorption,” he adds.

“Homeopathy has a very individualistic approach towards the condition. We believe in treating the person and not the disease. We understand the person, physically and mentally, and empower their vitality to ensure that the immune response that is going against the body is kept under check,” says Dr Sherebanu M Milky, a consulting homeopath and nutrigenetic counselor from Bengaluru.

Alternative therapies have also proven to manage the condition well.

“Acupuncture works for CD by promoting the circulation of ‘qi’ (vital energy) and blood, reducing inflammation and relieving the symptoms. The approach is two-fold — to provide symptomatic relief and balance the immune system,” says Tasneem M Raja, doctor of acupuncture and oriental medicine, Katy, Texas, USA.

“A gluten-free diet works perfectly fine for me, and I have started feeling like myself again. I have not been prescribed any medications nor do I feel the need to opt for any other alternative therapy,” says Singapur.

“The thumb rule is to stop the intake of gluten. A gluten-free diet helps in reducing inflammation in the intestine and helps prevent further complications. People start feeling better in a few days itself,” says Mubaraka Palanpurwala, a senior dietitian from Bengaluru. “Most people think that avoiding wheat and wheat products is enough but even processed foods, beer, lipstick, toothpaste, mouthwash, certain mineral and vitamin supplements, envelope and stamp glue should be avoided as they contain some amount of gluten. To deal with malnutrition, a well-balanced diet is needed,” she adds.

However, according to a review published in the journal, Gastroenterology and Hepatology, proteins found in alternatives (amaranth flour, arrowroot flour, brown rice flour) are a source of complex carbohydrates. But they lack B vitamins, many of the essential nutrients and the flavour of wheat flour. Therefore, genetically modified gluten with reduced immunogenicity is being developed as a potential future option to decrease the toxicity that occurs in CD.

ARFID is a food intake disorder that involves intense restrictions on the type and amount of food eaten, triggered by a bad experience with food. A study published by Celiac Disease Foundation found that 57 percent of CD patients met the suspected criteria for ARFID.

“I’ve dealt with people who exhibited ARFID and have been suffering from CD. I have observed that they not only develop an aversion to gluten but also to foods with a strong smell. They are under constant fear and get edgy and depressed,” says Tasneem Nakhoda a Bengaluru-based psychotherapist. “But therapy has been extremely beneficial to them through the reflection of thought and behaviour. I would also suggest people join support groups to deal with the condition better,” she concludes.

The role of yoga in Celiac Disease

Singapur has been leading a normal life for the past eight years, but it is a life-long commitment, and he earnestly hopes for a breakthrough in terms of a cure.

As per the Gastroenterology and Hepatology journal, a peptide-based therapeutic vaccine is being developed that will benefit almost 90 percent of the people suffering from the disease but till then, it is about working with what is available.