Home
Articles
How to keep yourself safe from dengue fever
0

How to keep yourself safe from dengue fever 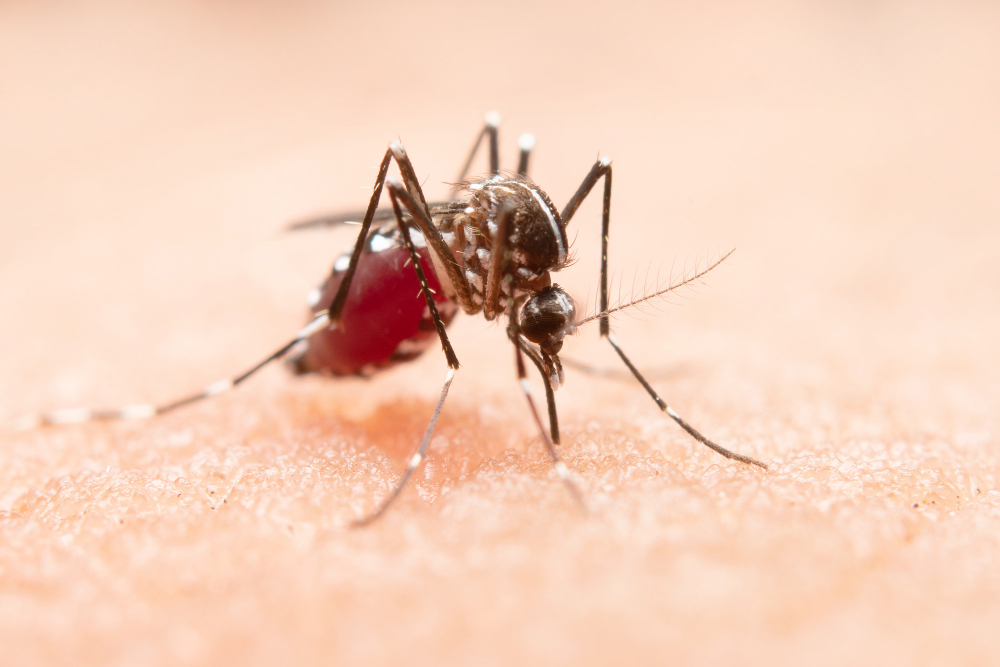 At least, 400 million cases of dengue fever occur across the world every year, according to the US Centers for Disease Control and Prevention.

The World Health Organization (WHO), too, has raised concern regarding the spread and fatality of the disease. People across 129 countries are vulnerable to dengue. An estimated 96 million symptomatic cases and an estimated 40,000 deaths are caused by dengue every year, according to the WHO.

Dengue has four different strains (DENV-1, DENV-2, DENV-3, and DENV-4), all belonging to the Flaviviridae family. The disease is broadly divided into two groups: classic and severe.

The classic dengue fever is an acute febrile disease with headaches, musculoskeletal pain and rash, but the severity of illness and clinical manifestations vary with age and DENV type. Fatalities can occur in severe dengue cases.

Prevention is the mantra

The most common advice to prevent dengue infection is to keep yourself safe from getting bitten by mosquitoes, especially during the daytime. The next advice is to control the mosquito population in your neighbourhood. If you live and work in areas where mosquitoes are in large numbers, then you should follow these precautionary measures:

Dengue follows its own season. Cases rise during and after rainy season — the incubation time for the dengue virus. Infections increase mainly because mosquito breeding gains momentum during the period. The rains also enhance susceptibility to circulating serotypes, favourable air temperature, precipitation and humidity, all of which affect the reproduction and feeding patterns of the mosquito population.

Experts say no specific treatment for dengue fever exists. While over-the-counter (OTC) drugs like acetaminophen or Tylenol do help reduce muscle pain and fever in patients, experts warn that patients with dengue fever should avoid other OTC pain relievers like aspirin, ibuprofen (Advil, Motrin IB, others) and naproxen sodium (Aleve) since they could increase the risk of dengue fever bleeding complications.