Lessons for a mother from her son’s behavioural disorder 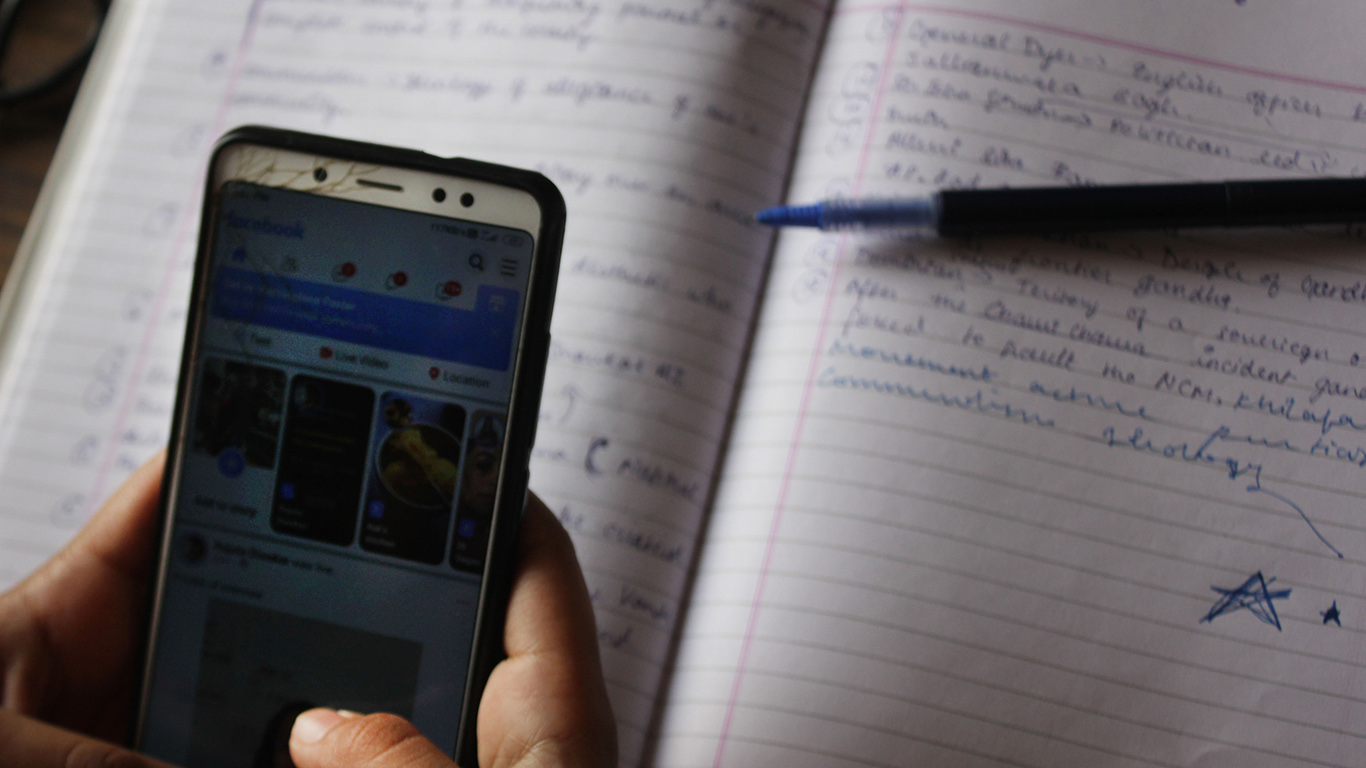 I still remember the day I shopped for my son’s school accessories and the excitement that came with holding his little hand as I walked him to his classroom on the first day of school. It felt as if I had achieved a significant milestone. But the joy and satisfaction were short-lived. Within just a week of starting kindergarten, I was flooded with complaints from the class teacher.

We were told my son was restless, disturbed the other kids in his class, was unable to follow instructions and couldn’t continue in the same school. I went through a myriad of emotions ranging from confusion and disappointment to anger and helplessness.

We tried to reason with the school principal that our kid was only mischievous and not ‘abnormal’. But our pleas were ignored.

At the time, I had hardly imagined that I was staring at attention deficit hyperactivity disorder (ADHD) whenever I looked at my child.

“I wouldn’t really call ADHD a disorder,” says Dr Hozefa Bhinderwala, consultant psychiatrist at Saifee Hospital Mumbai. “It is simply a syndrome. The core symptoms include hyperactivity, hyper distractibility and hyper impulsivity.” The symptoms persist in 60% of the kids even after the age of 18.

Sheela Kamath, a special educator from Bengaluru, says, “Early diagnosis of ADHD, before the age of eight years, is challenging because younger children change their behaviour rapidly, and the symptoms are synonymous with naughty behaviour.”

Feeling lost, we consulted our son’s paediatrician, who asked us to see a psychiatrist immediately.

Two months into the academic year, I was sitting in a psychiatrist’s clinic instead of packing lunch boxes, ironing uniforms and polishing shoes. Many questions — “How could he not behave himself”, “Why is he like this”, “What have I done to deserve this in my life” — played in a constant loop in my mind.

But the visit was a revelation. We were referred to a psychologist for an assessment and when we returned with the reports, I heard the first set of encouraging words in three months. The doctor confirmed the ADHD diagnosis and said, “Everything is going to be all right.”

“It’s not easy for the parents,” says Kamath. Parents go through anxiety and depressive symptoms as they struggle to cope with the child’s condition. Their social interactions are reduced, and they are required to exhibit levels of patience and tolerance that are sometimes beyond them, she says.

Dr Bhinderwala says the most important thing that the parents of child with learning disabilities need to know is that it’s not their fault. And what they need to do is to get rid of the guilt so that they reach a safe space where they can address the child’s issues.

The only reason I endured the long, tedious counselling sessions and the expensive medicines patiently was because somewhere I hoped that my son would become ‘normal’ one day, and that was my biggest roadblock. When I used to convince my son to get ready for the sessions or take his pills, I was inadvertently passing on the message to him that something was wrong with him, and I wasn’t fine with that. I was making him feel unaccepted and he started resisting and rebelling.

“He does this on purpose,” I remember snapping in one of the sessions with the psychiatrist about my son’s difficult behaviour that was becoming a daily burden for us.

But Dr Bhinderwala says that the symptoms are beyond the control of children with ADHD. According to him, there are two mechanisms in the body: one that makes us act and the other that stops us. In children with ADHD the stopping mechanism does not function properly leading to hyperactivity and hyper impulsivity.

“Hyper distractibility is a result of extreme sensitivity to sensory perceptions like smell, sound and touch, which are generally overlooked by other people,” he says. “Hence these kids get easily distracted and lack focus.”

The basic understanding that my child’s behaviour was due to reasons beyond his control and not deliberate was a wake-up call. For the first time in months, I wanted to hug him and cry.

Would he have felt unwanted by his teachers, friends and his own parents day after day? It was heart-wrenching.

That marked the turning point in the way I viewed my son and his condition. Anger was replaced with empathy and punishment with love. How could I burden a kid who was already weighed down with a lot of confusion himself?

My focus began to change from my calamity to his. From that day onwards I decided that before continuing any treatment for my son, I would first give him all the love and acceptance he needed.

Kamath says her heart goes out to these learning disabilities in children. Experience has shown her that kids with ADHD are most affectionate soft, and kind-hearted. They always apologize after an impulsive act and are the first to help other kids who are hurt or sick. One can only imagine how torn these kids may be feeling within.

“ADHD is indeed a blessing,” says Dr Bhinderwala. “Kids with this condition are very creative and can achieve much more than what routine people can do. It’s time we stop attributing shame to it.”

Dr Bhinderwala also insists on accepting the child the way he is. Constant expectation forces the child to play a role that makes his parents and society very happy — but makes the child very stressed.

Acceptance worked like magic for me. When I transformed my mindset, my son mirrored it and he cooperated much more than before. The problems didn’t vanish but gradually the friction started reducing and each day brought new discoveries and epiphanies and lit up the way forward, step by step.

My son is now 24 years old and is a successful sound engineer. He still is required to take medication, but I consider it nothing more than a multivitamin pill that brings joy, laughter and satisfaction every day.