If left untreated, anemia can cause many health problems in women: extreme fatigue, complications during pregnancy, heart problems, low blood pressure, difficulty in concentrating and more

The World Health Organisation (WHO) has termed anemia a serious global public health problem that particularly affects young children and pregnant women. According to the WHO, 42 per cent of children less than five years of age and 40 per cent of pregnant women worldwide are anemic.

In India, anemia is as critical as the global reality. According to the latest National Family Health Survey (NFHS) findings released in November 2021, more than half of the children and women (including pregnant women) are anemic in the country.

The Union health ministry too has expressed concern over the anemia situation in the country.

Right support can ensure puberty is just a rite of passage
Preeclampsia: high blood pressure during pregnancy
Please stop making jokes about PMS, it’s not cool
Sluggish metabolism? Give it a kick-start

Happiest Health: Why do women (especially pregnant women) and children generally have anemia?

Lulla: During pregnancy, blood volume increases, thereby increasing the need of iron in the body. The body uses iron to make more blood to supply oxygen to the foetus. If a woman doesn’t have enough iron stores or get enough iron during pregnancy, she could develop iron-deficiency anemia.

The risk of having anemia increases because of insufficient intake of multivitamins with folic acid and iron during pregnancy, multiple pregnancies, frequent vomiting due to morning sickness and heavy pre-pregnancy menstrual flow.

Children who are born prematurely have a high risk of having anemia. Anemia in children is due to a diet low in iron, some vitamins and minerals. It could develop because of long-term illnesses, such as infections or kidney or liver disease, and in those with a family history of an inherited type of anemia, such as sickle cell anemia. 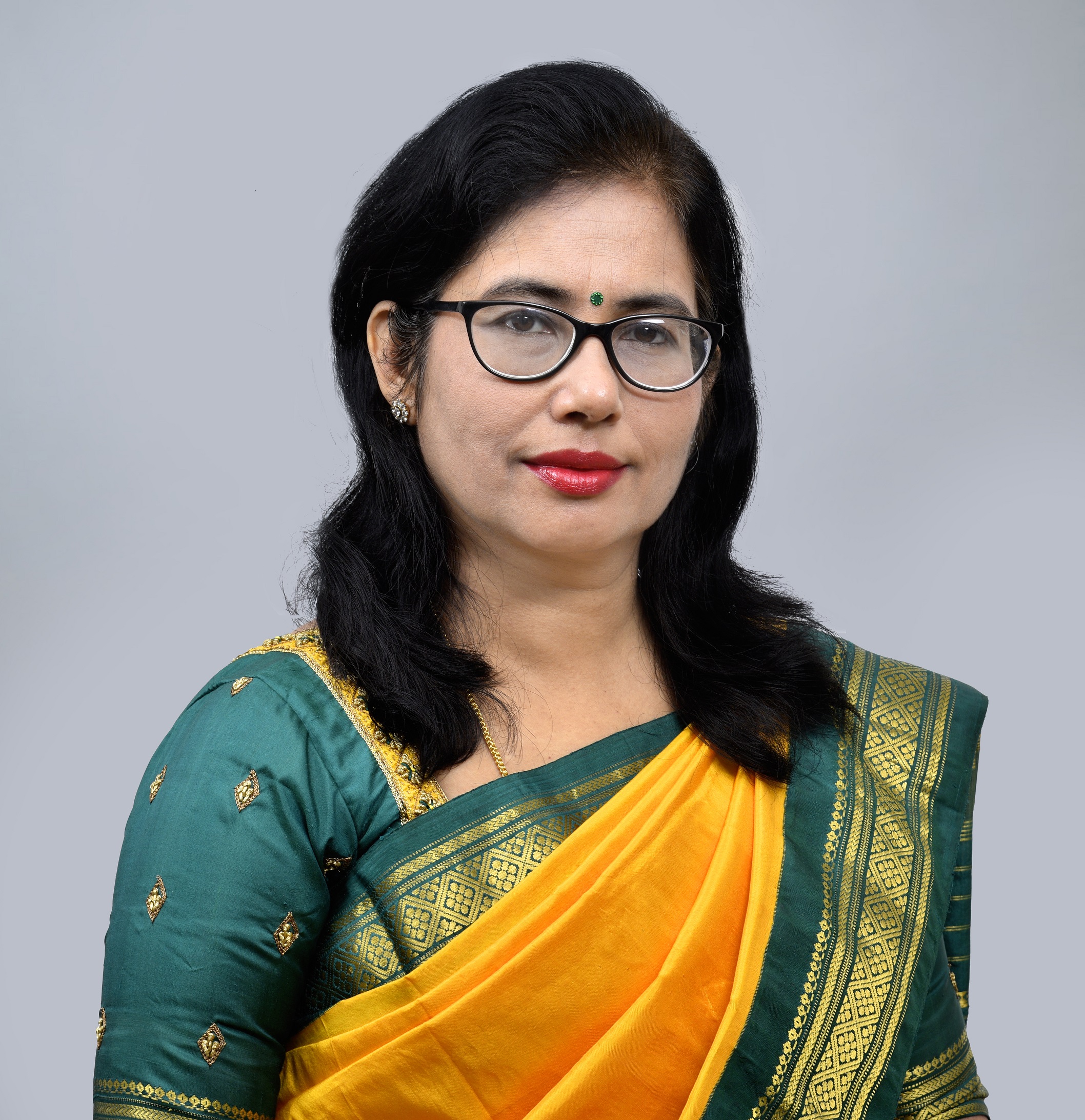 Happiest Health: What kind of complications will arise if a pregnant woman is anemic?

Lulla: In pregnant women, anemia can cause adverse reproductive outcomes. It has been associated with increased risk of intrauterine growth restriction, premature delivery, low birth weight and maternal and child mortality.

Happiest Health: How can anemia affect the health of women (both pregnant and non-pregnant)? What are the outcomes of anemia on the unborn child?

Lulla: Anemia can hinder health and decrease the quality of life. In women, anemia, if left untreated, can cause many health problems — such as extreme fatigue, complications during pregnancy, heart problems (having irregular heartbeat), low blood pressure, difficulty in concentrating and even death in older people (those with inherited anemia, such as sickle cell anemia).

Some of the outcomes of anemia in a child are preterm delivery, low-birth-weight infants and decreased iron stores. This may lead to impaired development and risk of infant death immediately before or after birth.

Happiest Health: What are the most visible symptoms of anemia?

Happiest Health: What kind of treatment do anemia patients have to go through? Is a nutritious diet with sufficient iron, vitamins, magnesium, etc. enough to treat anemia?

Happiest Health: Is anemia only an issue for the rural women of India?

Lulla: Anemia is one of the major public health problems worldwide—particularly among females of reproductive age. It is widespread among both the rural and urban women.