Home
Articles
What you should know about cervical cancer
2

What you should know about cervical cancer

The symptoms of cervical cancer might not manifest in its early stages, thus making the condition hard to detect 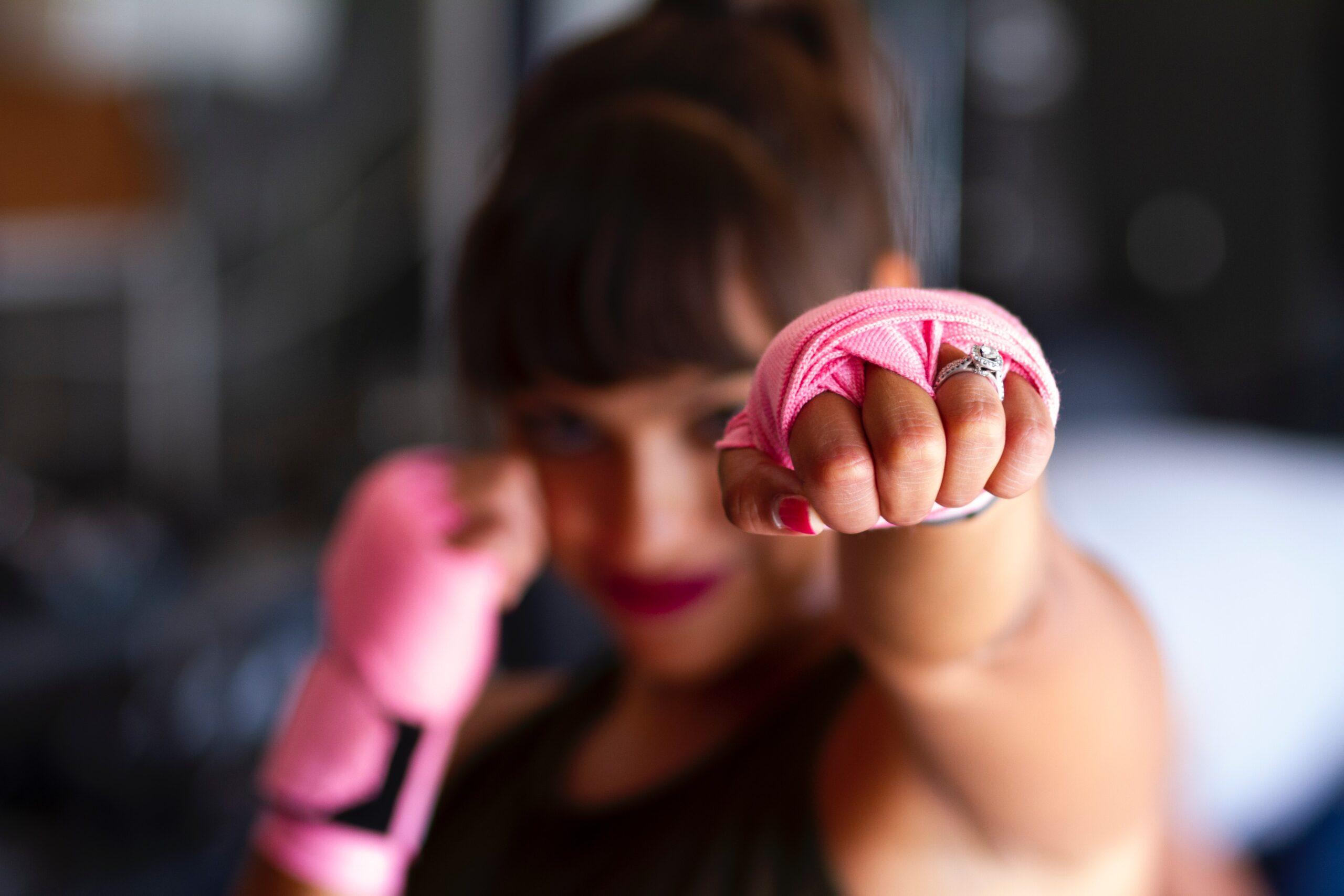 Cervical cancer is the fourth most common cancer among women worldwide, with an estimated 604,000 new cases and 342,000 deaths in 2020 alone, according to the World Health Organisation (WHO). However, despite these concerning numbers, there is little education or awareness about this condition. The only silver lining is that cervical cancer is one of the most treatable kinds of cancer if detected early.

The cervix connects the uterus and the vagina. It is an important part of the reproductive system, especially for childbirth and menstruation.

What makes cervical cancer deadly is that the early stages of the condition can last for two years or more, during which no symptoms may show up. Once the symptoms begin, the cancer is often already in its advanced stage when it is invasive and much tougher to treat. Even then, the symptoms can be quite easy to miss.

When the symptoms manifest, they include irregular menstrual bleeding, pain in the pelvis, pain during sex and abnormal vaginal discharge.

Several lifestyle factors can affect one’s risk of getting cervical cancer including smoking. According to a study, it is estimated that smokers are twice as likely as non-smokers to get cervical cancer. Other major risk factors include sexual intercourse at an early age, having multiple sexual partners, multiple pregnancies, poor genital hygiene, malnutrition, a diet low on fruits and vegetables, use of oral contraceptives over a long period and a lack of awareness of the condition itself.

Dr V Lokesh, head of radiation oncology, Kidwai Memorial Institute of Oncology, Bengaluru, tells Happiest Health about the measures people can take to decrease their risk of developing cervical cancer. “Eat four or five cups of mixed fruits every day. Follow healthy habits of not using alcohol and tobacco, and exercise for a minimum of 45 minutes every day. If the whole population does this, the incidence of new cancers will come down by 50 percent. This should be the fundamental health message that people should receive,” he says. The cancer expert advises the consumption of fresh fruits in particular. “Generally, what happens is that people consume fruits which are not fresh and have been stored for some time. We (cancer experts) tell people to consume more fresh fruits as they have a lot of protective vitamins and trace elements (microminerals),” he adds.

People with AIDS are also at increased risk of developing cervical cancer as HIV infection lowers the body’s immune response, making them more susceptible to Human Papillomavirus (HPV) infections, which cause over 95 percent of cervical cancer, according to the WHO. While it generally takes 15 to 20 years for cervical cancer to develop in people with regular immune systems, it can take just five to 10 years in people with weakened immune systems caused by conditions such as untreated HIV infections. HPV is the name assigned to a group of more than 150 different viruses. HPV is also the most common viral infection of the reproductive tract. Most sexually active people regardless of sex are infected with HPV at some point in their lives, sometimes more than once. However, in 90 percent of these cases, the infection eventually clears away on its own.

In high-income countries, more people are vaccinated against HPV and regular screenings are more common. Screenings allow pre-cancerous lesions on the cervix to be identified at stages when they can easily be treated. In low and middle-income countries, the rates of vaccinations and screenings are significantly lower. Therefore, cervical cancer is often not detected until symptoms have started to develop and the condition is already at an advanced stage. In these countries, access to medical interventions such as surgery, radiotherapy and chemotherapy is also more difficult, resulting in higher rates of death. Due to these stark differences, 90 percent of cervical cancer cases and deaths occur in low and middle-income countries, according to the World Health Organisation (WHO). Subsequently, the highest cases of cervical cancer are reported from sub-Saharan Africa, Melanesia, Latin America, the Caribbean, south-central Asia and southeast Asia.

Getting vaccinated against HPV and regular screenings are crucial in preventing cervical cancer and the complications associated with it. Right now, the best test to screen for cervical cancer is the Pap test. This test looks for any changes in the cells of the cervix that may be caused by an infection. It also looks for any abnormal cells that are cancerous or could turn cancerous.

“Pap smear means taking a smear of the mucosa mucus around the cervical region. The cells will then be evaluated for whether they look malignant or have the potential to become malignant,” explains Dr Lokesh.

The Pap test is painless and simple. During the Pap test, doctors can also run an HPV co-test to check for all strains of the virus. Generally, experts recommend that one should start getting Pap tests by the age of 21 and continue to get the test done every one to three years. While cervical cancer mostly affects people under the age of 50, as much as 10 percent of cases occur in those over the age of 65. A doctor will be able to better determine one’s risk of developing cervical cancer and how often one should get screened.

There are additional lifestyle changes people can make to reduce the risk of developing cervical cancer. These include quitting smoking, eating a balanced diet, practising safe sex and maintaining a healthy weight. But these should not be considered an alternative to getting a doctor’s evaluation.

If one is diagnosed with cervical cancer, the treatment plan will depend on the unique medical history and the extent of cancer. The therapy generally encompasses procedures such as chemotherapy, radiotherapy, hormonal therapy and in some cases, surgery.